Give me liberty or give me death
Patrick Henry

Newrope is a new turn-based strategy game, in which you will decide the fate of a popular uprising confronting a totalitarian neo-fascist government. Will you guide the brave Partisans, leaders of the revolution, or will control the fearful Phalanxes that have subjugated the continent? 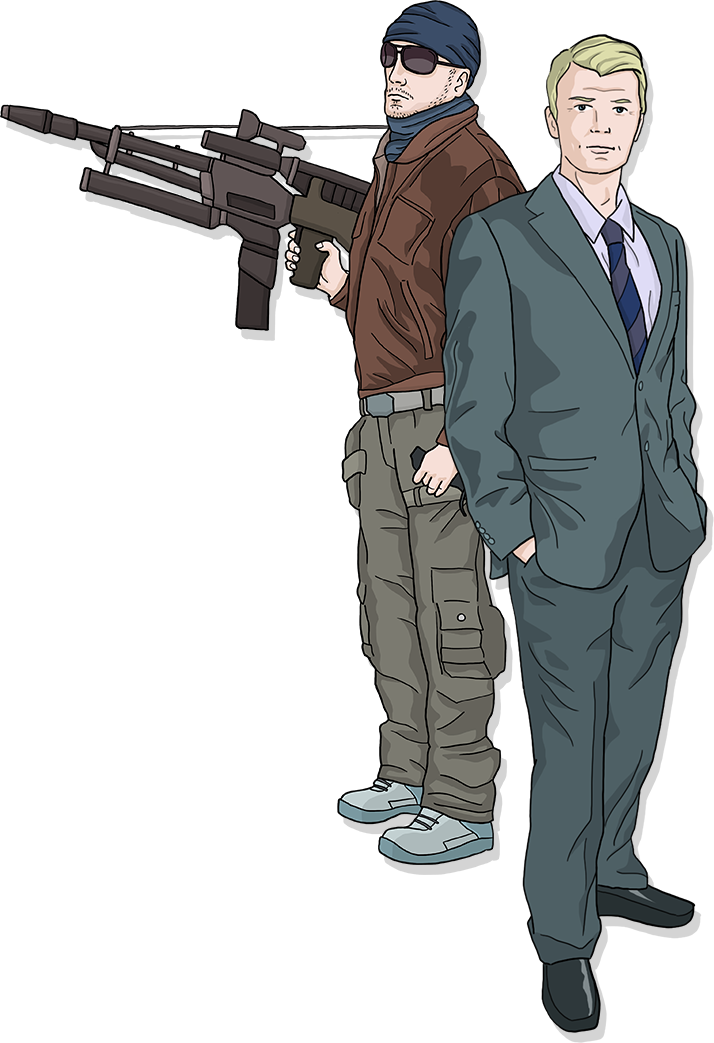 Get it free on Steam! How to play video tutorial Download free wallpapers 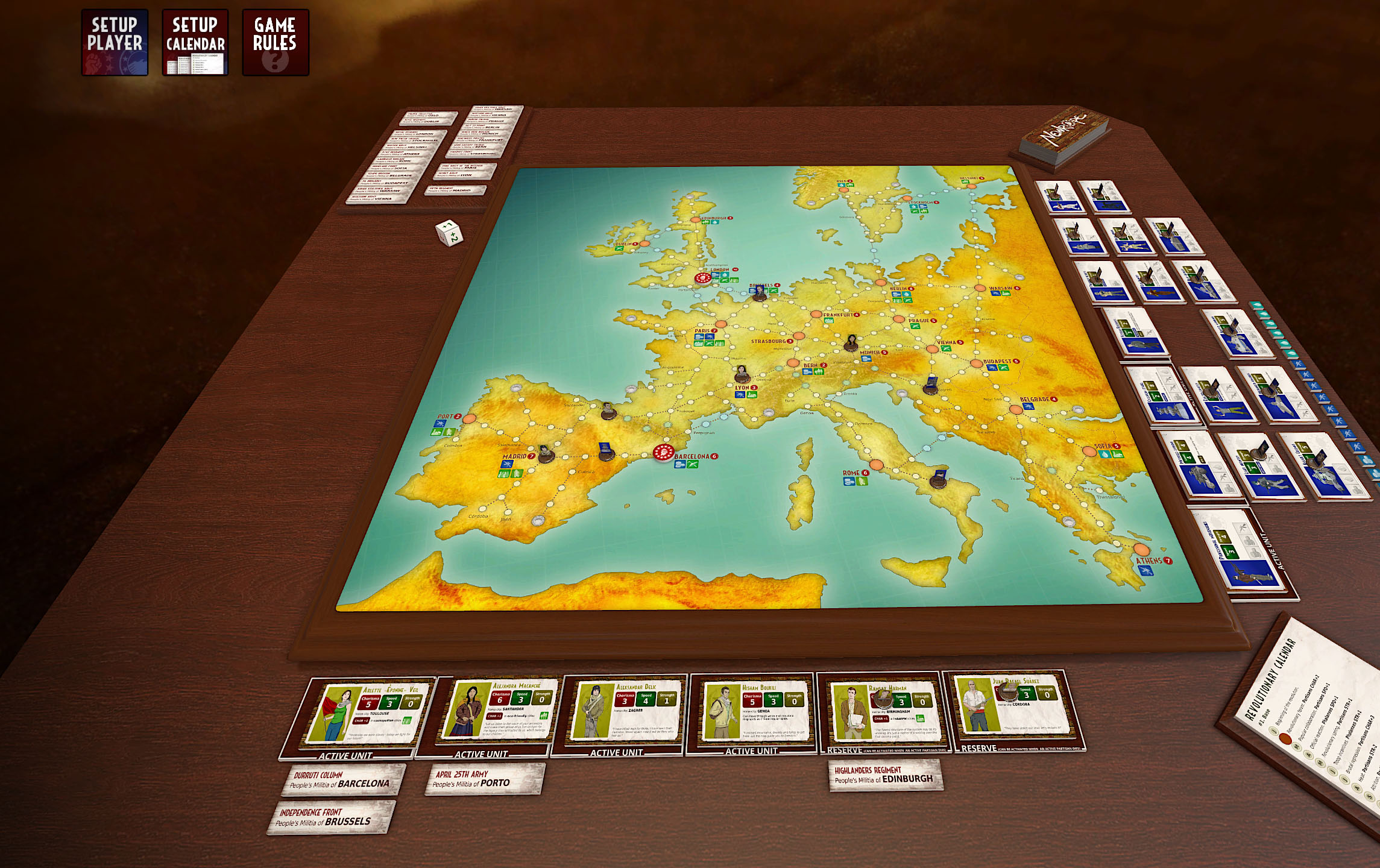 We carry a new world here, in our hearts. That world is growing in this minute.
Buenaventura Durruti

Based on a physical game prototype, Newrope was throroughly tested for months with several players for a balanced, defiant and, of course, fun experience. Now released for free to the Table Top Simulator, players from all through the world can fight for the destiny of the Old Continent. 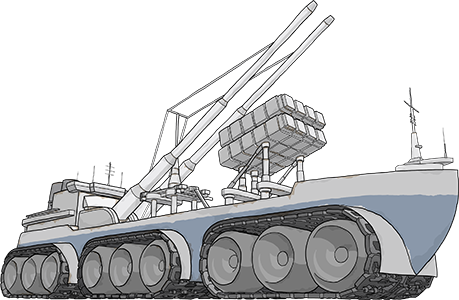 If I can't dance, it's not my revolution!
Emma Goldman

A complete soundtrack was specifically created by Alberto Elías for the game. More than 1h of music inspired by the dramatic struggle that takes place on the board. 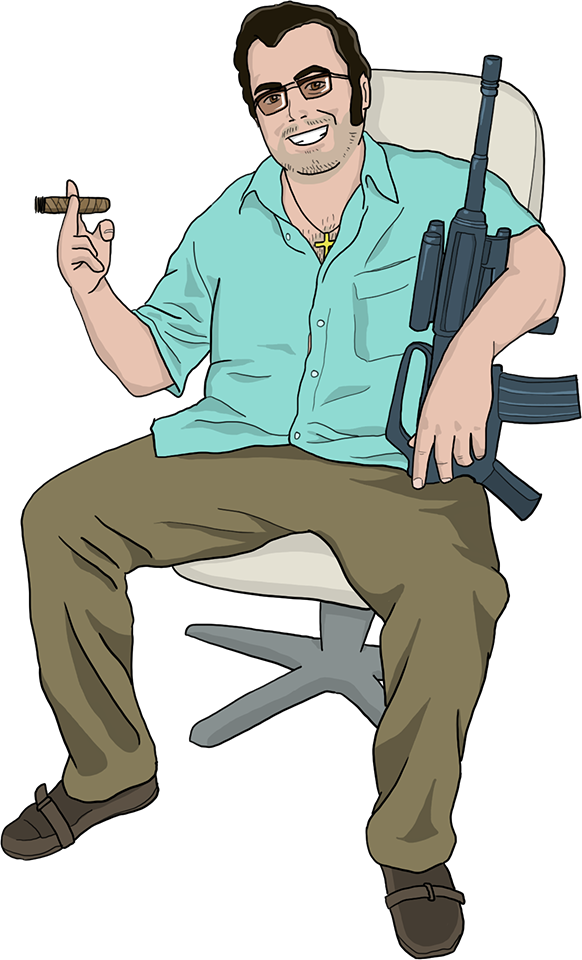 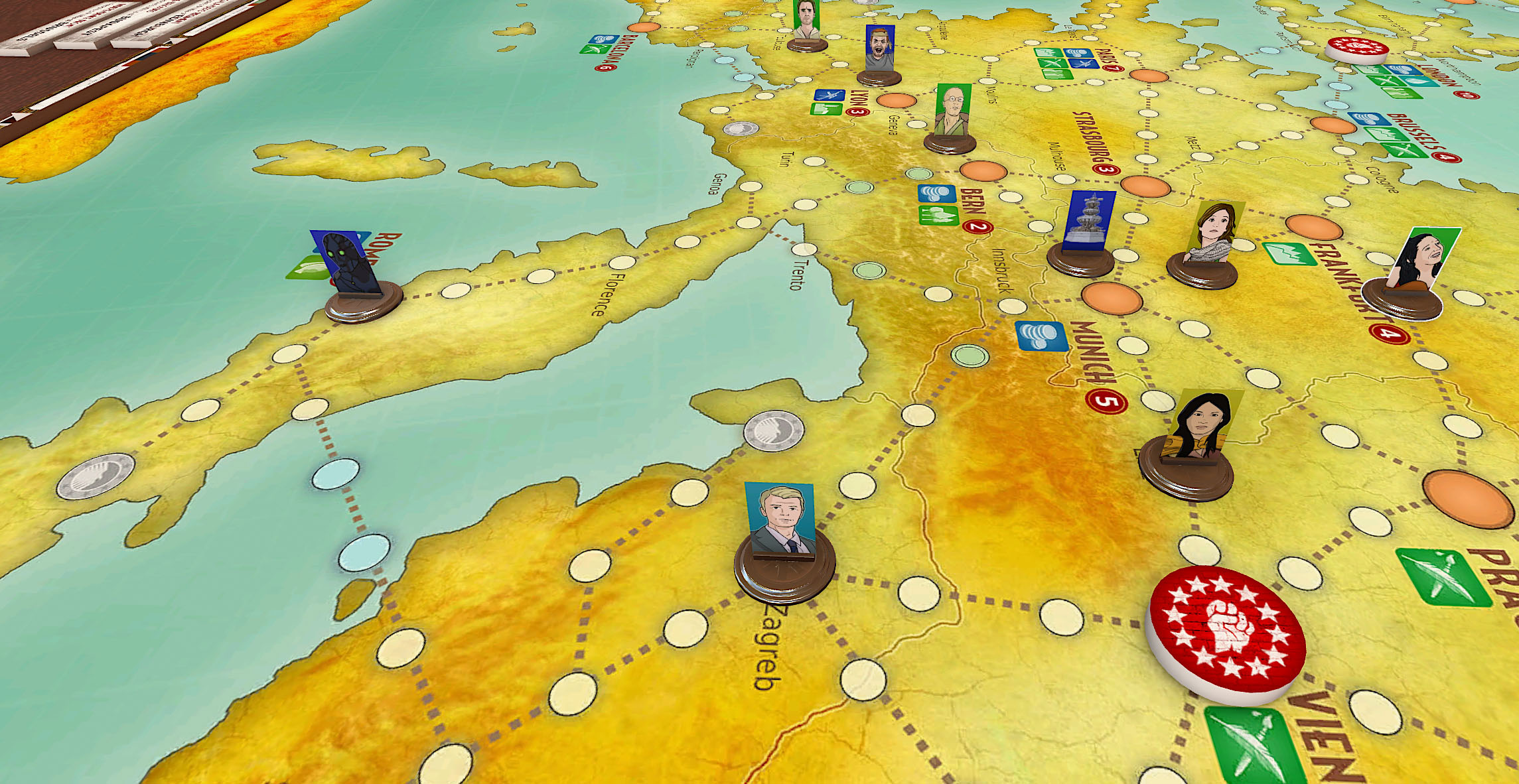 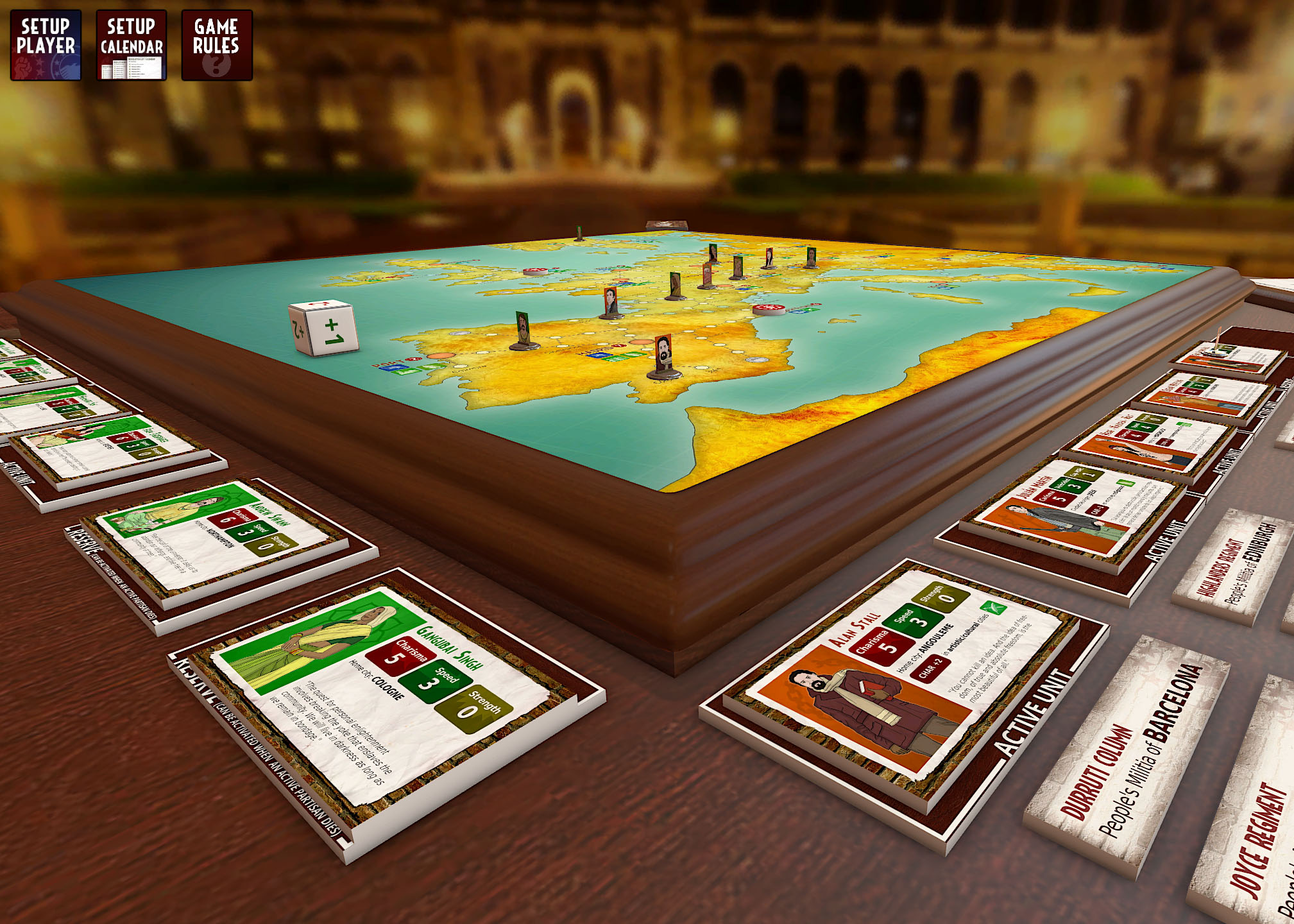 Newrope was originally conceived as a physical board game. The prototype was tested successfully with many players. The game elements are ready to be printed, and a full manual (including bios of each character) expanding the Newrope universe is also available.

If you are interested in the production and distribution of the game, please contact us at info@newrope.es 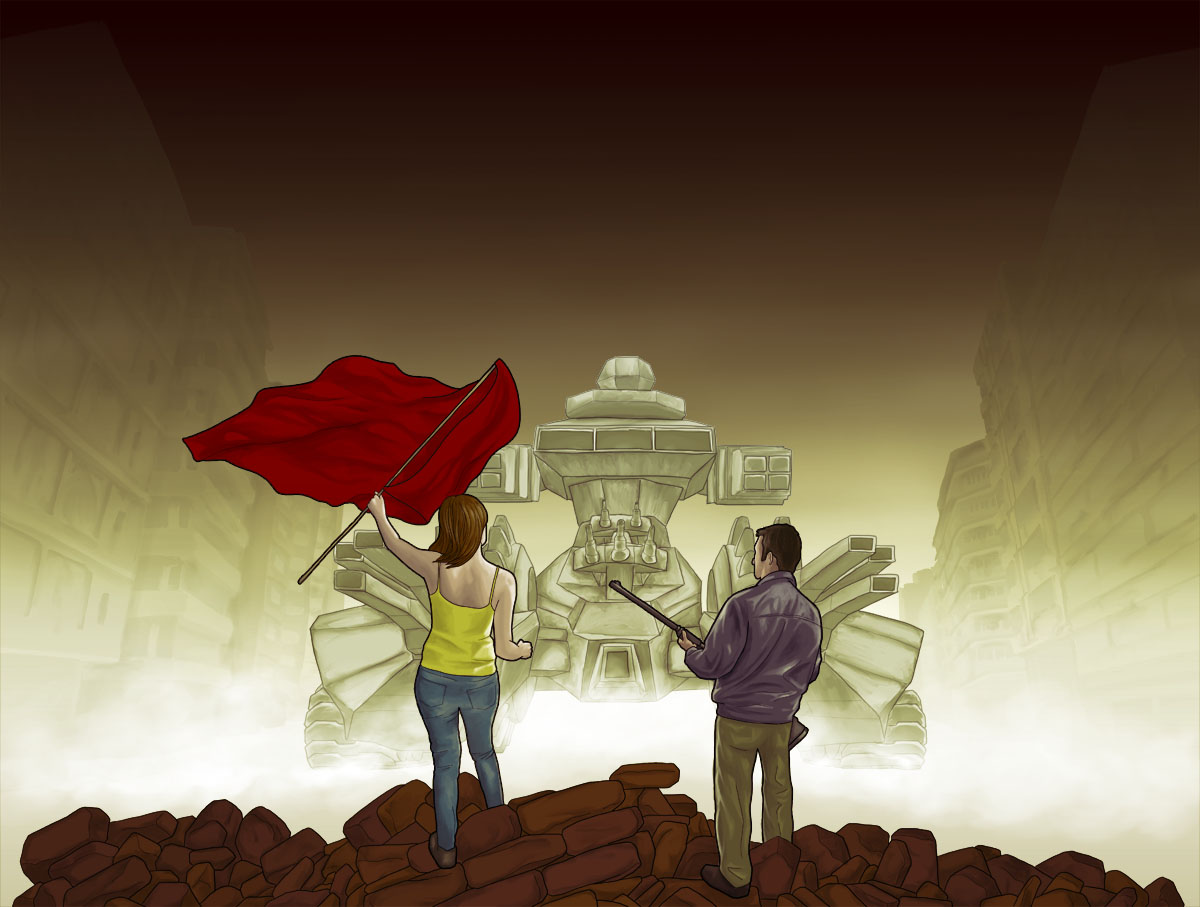